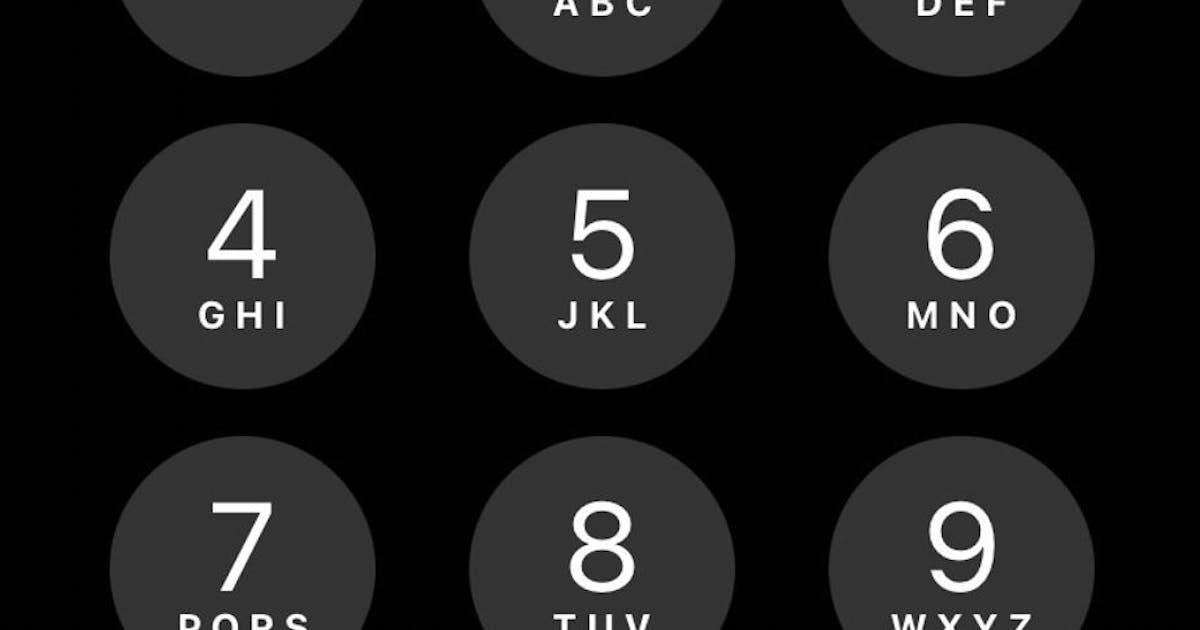 To facilitate access to the National Suicide Prevention Lifeline, callers in two Minnesota area codes must now use 10 digits when attempting to connect with phone numbers in their respective area codes, such as this is required for all other calls.

The area codes affected in Minnesota are 952, primarily in the west and south subway, and 218 in the northern half of the state.

The Federal Communications Commission (FCC) said these two area codes are among 82 across the country that have made 10-digit entry mandatory since Oct. 24 because they have numbers with a 988 interchange, or prefix, which can no longer be the first three digits entered.

That’s because authorities are preparing to make 988 the number to reach the National Lifeline for Suicide Prevention, which is expected to go live in July 2022.

The switch for area codes 952 and 218 covers communities such as Duluth, Bemidji and Moorhead in the north, and Eden Prairie, Bloomington and Burnsville in the Twin Cities area.

If muscle memory prevails and only seven digits are entered involving the affected area codes, “a recording will notify you that your call cannot be completed as dialed,” reads an FCC statement. “You must hang up and dial again using the area code and the seven-digit number.”

The FCC said all speed dial setups and work phone systems should be checked and changed as needed to prevent failed calls.

The North American numbering plan administrator has compiled a list of states and area codes that are affected by the transition.

The 988 number will be available nationwide from July 16 and will provide a quick way to reach suicide prevention and mental health counselors, similar to 911 for emergencies and 311 for local government services.

“It’s hard to remember a 10-digit number all the time, but especially when you’re struggling with your mental health,” Sue Abderholden, executive director of the National Alliance on Mental Illness (NAMI) Minnesota said Friday. . â€œHaving an easy-to-remember number – 988 – will make the lifeline more accessible to those who need it. All efforts to remove barriers and improve access to supports when a person is in difficulty are important in preventing suicides. “

Until 988 becomes available in July, the National Suicide Prevention Lifeline can be reached at 1-800-273-8255 for free and confidential emotional support 24 hours a day, seven days a week.

The richest countries must lead the fight against climate change