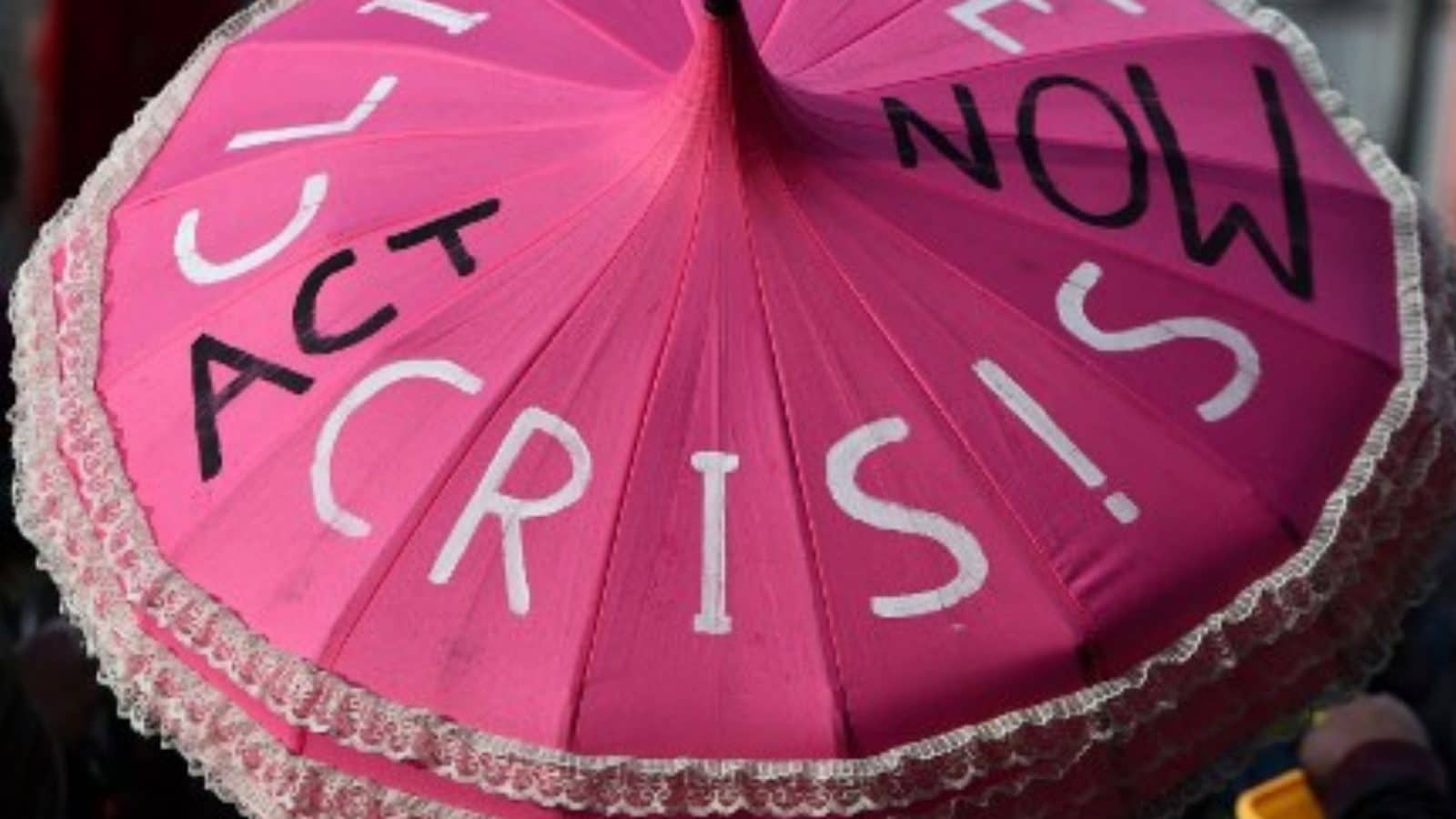 Who will be the judge of the countries’ climate plans? Nations themselves as the official body responsible for keeping track

Countries have until the end of next year to ensure that their climate commitments meet the ceiling of the Paris agreement on global warming. But who will verify that their promises are really kept?

The question is so sensitive that, for now, the answer is: the countries themselves.

As countries agree on a global target to avert the most catastrophic impacts of climate change, emissions of fossil fuels and other greenhouse gases continue to rise when expected to fall. .

And there is no formal organization responsible for ensuring that individual nations are on the right track. â€œThere is no ‘police’ to control; it is a weakness of the process, “climatologist Corinne Le Quere told AFP.

And in November, at the COP 26 climate summit in Glasgow, countries called on all governments to ensure that their emissions plans for this decade align with Paris temperature targets, by ensuring them. strengthening if necessary, by the end of 2022. But each country will effectively mark its own homework on the climate.

“The process means countries can move forward ‘at a pace that suits their political system,” Le Quere said. So far, it has not cut emissions fast enough.

At the global level, the United Nations body on climate change estimates that the countries’ emission reduction plans by 2030 will lead to a devastating warming of 2.7 Â° C. A separate annual analysis by the United Nations Environment Program (UNEP), which examines the gap between climate commitments and actual reductions in greenhouse gas emissions, is somewhat more detailed.

It places particular emphasis on the richest G20 countries, responsible for around 80% of emissions. “We do not name or shame, but we do point to G20 members who are certainly not on the right track” like Australia and Mexico, “said Anne Olhoff, one of the authors of the report. UNEP.

But to go further would be ‘so political, I don’t see this happening in a UN context to be completely honest, “she told AFP. In fact, experts doubt that nations will accept. formal external control.

“We heard very clearly in Glasgow, countries like the United States that they – and they alone – will determine what a 1.5 Â° C path is for their country,” said Bill Hare of the group. Climate Analytics research. And the United States is by no means the only ones.

“I don’t think the responsibility in this matter lies with the EU because we are on the right track to stay well inside Paris,” European Commission Vice-President Frans told AFP. Timmermans at the COP conference in Glasgow. “We can prove it with facts.”

There are a few independent analyzes like Climate Action Tracker (CAT) which calculate the estimated trajectory of countries – towards 1.5C, 2C, 3C or worse. Hare said the CAT, with which his organization is a partner, and other assessments will spark “a lot of discussion and disagreement” in 2022 as the deadline approaches.

â€œIt takes a number of names and countries shame for progress to happen,â€ Hare said. â€œAt least the visible risk of being named and humiliated helps some countries focus on what they need to do to do the right thing,â€ he added.

Even the most ambitious countries will have to “sharpen their arguments” to convince people that their numbers add up, said Lola Vallejo of think tank IDDRI. Civil society, the media and even other nations will push all governments to do more.

â€œCountries that are not in agreement with the Paris agreement will feel in the hot seat. Peer pressure works, â€said a Western diplomat.

Even the most ambitious emission reducers will not be able to rest on their laurels. Olhoff said richer countries are likely to face questions about “the historic burden of emissions and about justice and fairness.”

The Paris Agreement underlines the principle of “common but differentiated responsibilities” according to national situations. Thus, some believe that the rich countries, largely responsible for global warming, have a duty to the poorest, and should therefore do more to achieve a “fair” contribution.

There are multiple ways to measure this: historical emissions, emissions per capita, carbon footprint which takes into account the emissions generated by imported goods, aid to poor countries. But essentially, the key message remains the same, Olhoff said.

If they hope to curb global warming, she said, “all countries need to go back and see if there is anything we can do more and faster.”

Read all the latest news, breaking news and news on the coronavirus here.