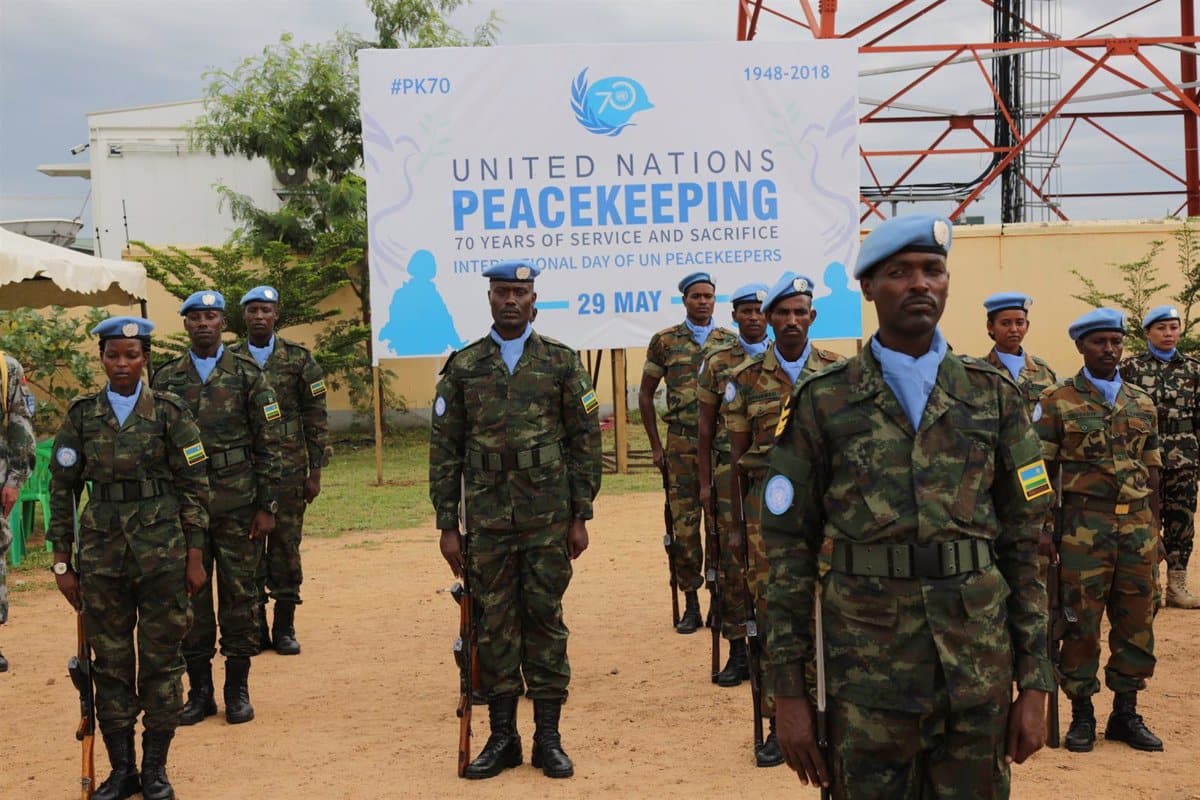 The United Nations Mission in South Sudan (UNMISS) highlighted this Thursday the “significant” decrease in violence against the civilian population of the African country, which decreased by 42% in 2021 compared to the previous year.

Thus, according to data from the Human Rights Division of the UN mission, during the past year, 3,414 civilian victims of homicides, injuries, kidnappings and sexual violence have been confirmed in a total of 982 documented incidents.

In concrete terms, cases of sexual violence linked to internal conflicts have slightly decreased, from 211 in 2020 to 194 in 2021, although it is true that the United Nations has stressed that these figures continue to represent “unacceptable levels”.

UNMISS noted that many victims were killed or injured in attacks by armed militias in Junqali States and Greater Pibor Administrative Zone; being, on the other hand, the month of May the period in which the violence intensified with at least 230 dead, 178 kidnapped and fourteen women victims of sexual violence.

Similarly, the UN mission also deplored “the worrying increase in clashes in Tambura, Western Equatoria State, between ethnic militias who “are supposedly affiliated with the conventional parties to the conflict”. This escalation resulted in 440 deaths, 18 injuries, 74 kidnappings and 64 cases of sexual violence.

In the face of these developments, UNMISS has deployed peacekeepers to the most conflict areas, establishing 116 temporary operating bases last year to “enhance the protection of civilians through patrols”, as well as political consultations. and community at local, state and local levels. National level.

Finally, given these findings, UNMISS urged the government of South Sudan to investigate human rights violations and abuses, while demanding that “all perpetrators be held accountable”.

Afghanistan since August 2021: A socio-economic snapshot

India’s application for permanent membership in the United Nations Security…