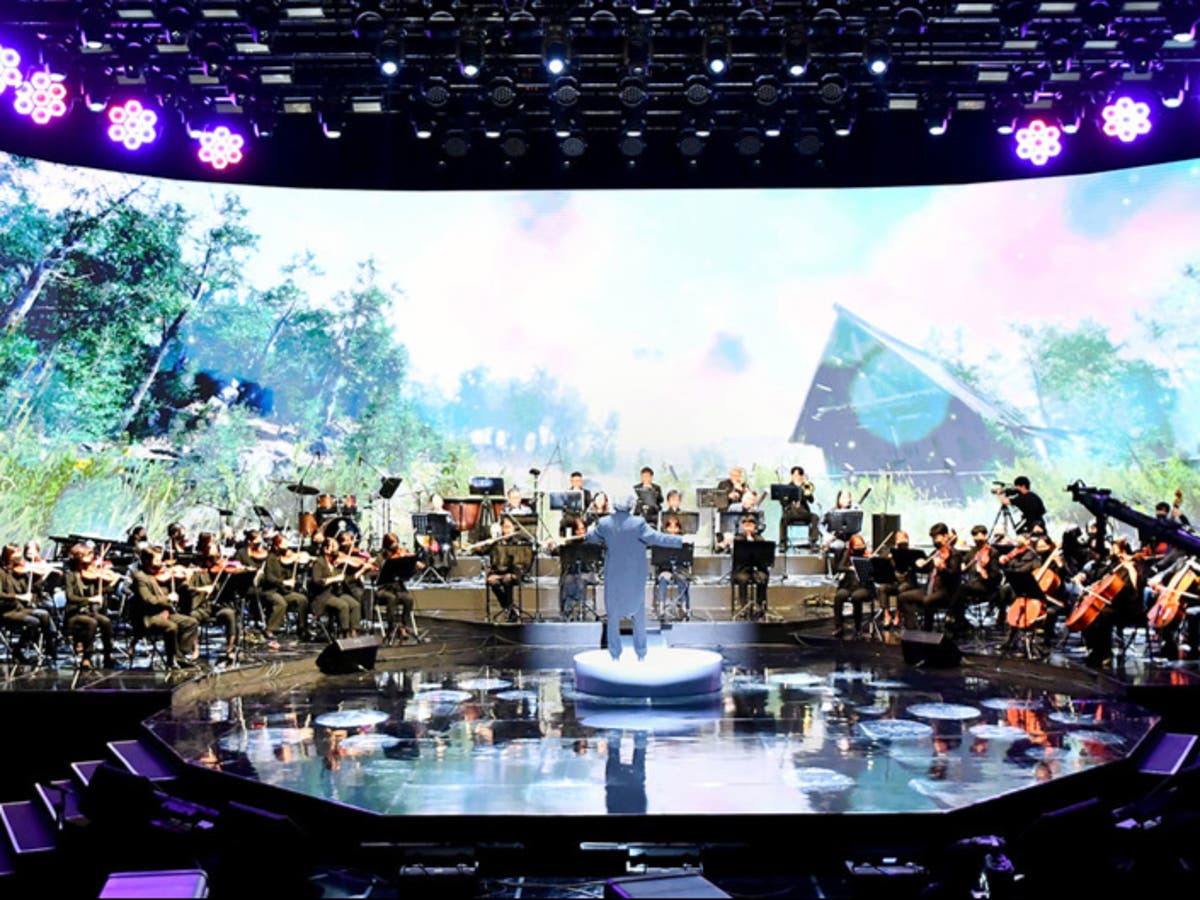 United Nations Day 2021: what is it and why does it matter?

This year, United Nations Day falls on Sunday, October 24. The celebration usually takes place in the General Assembly Hall at UN Headquarters in New York, with a concert to mark the day.

On Thursday, the United Nations Day concert was held under the theme “Building together for peace and prosperity” for a small audience, according to the rules of social distancing.

The partly live and partly pre-recorded concert was sponsored by the Permanent Mission of the Republic of Korea and featured violinists Angela and Jennifer Chun, as well as soprano Youngok Shin.

Today Expo 2020 Dubai will mark United Nations Day with a variety of official events, including a ceremony at the Al Was Dome and a performance by the UAE Youth Symphony Orchestra.

What is the history of United Nations Day and why is it important?

When did United Nations Day start?

In 1945, representatives of 50 countries gathered in San Francisco at the United Nations Conference on the International Organization to draft the Charter.

When the Charter was ratified by a majority of signatories, the UN officially came into being.

Why is United Nations Day celebrated?

According to the UN, the day is a “powerful advocacy tool” and an opportunity “to educate the public on issues of concern, mobilize political will and resources to resolve global issues, and celebrate and strengthen the achievements of humanity â€.

What is the message of this year’s United Nations Day?

This year, the UN said its concert represented a call to strengthen international cooperation for the benefit of nations and peoples as the world begins to recover from the Covid-19 pandemic.

UN Secretary General AntÃ³nio Guterres said: â€œCovid19, conflict, hunger, poverty and the climate emergency remind us that our world is far from perfect. But they also make it clear that solidarity is the only way to go.

â€œWe must unite to meet great challenges and advance the Sustainable Development Goals.

â€œBy ensuring that everyone, everywhere, has access to COVID-19 vaccines as early as possible.

â€œBy guaranteeing and defending the rights and dignity of all, especially the poorest and most disadvantaged, girls and women, children and young people.

â€œBy seeking to end the conflicts that mark our world.

â€œBy making bold climate commitments to save our planet – and keeping them.

“And by building more inclusive, networked and effective global governance – as detailed in my recent report, Our Common Agenda.”