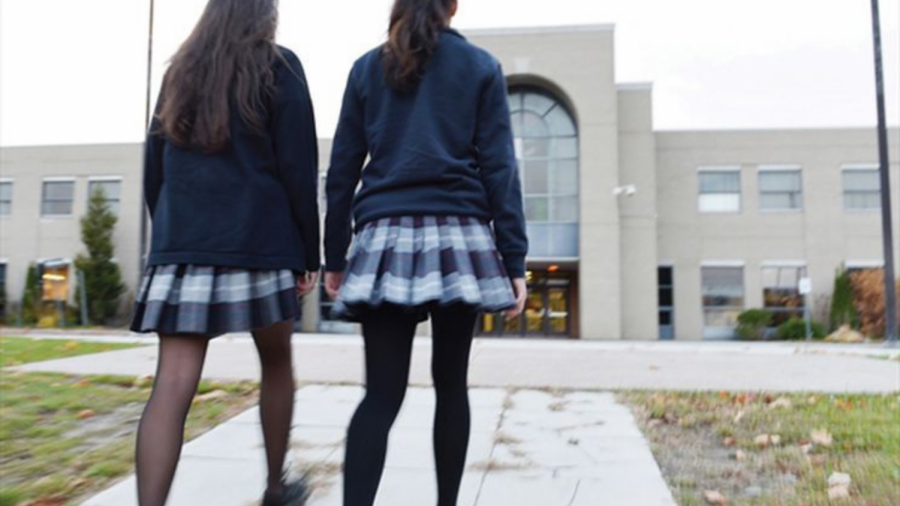 thing of the past? – Basement medicine