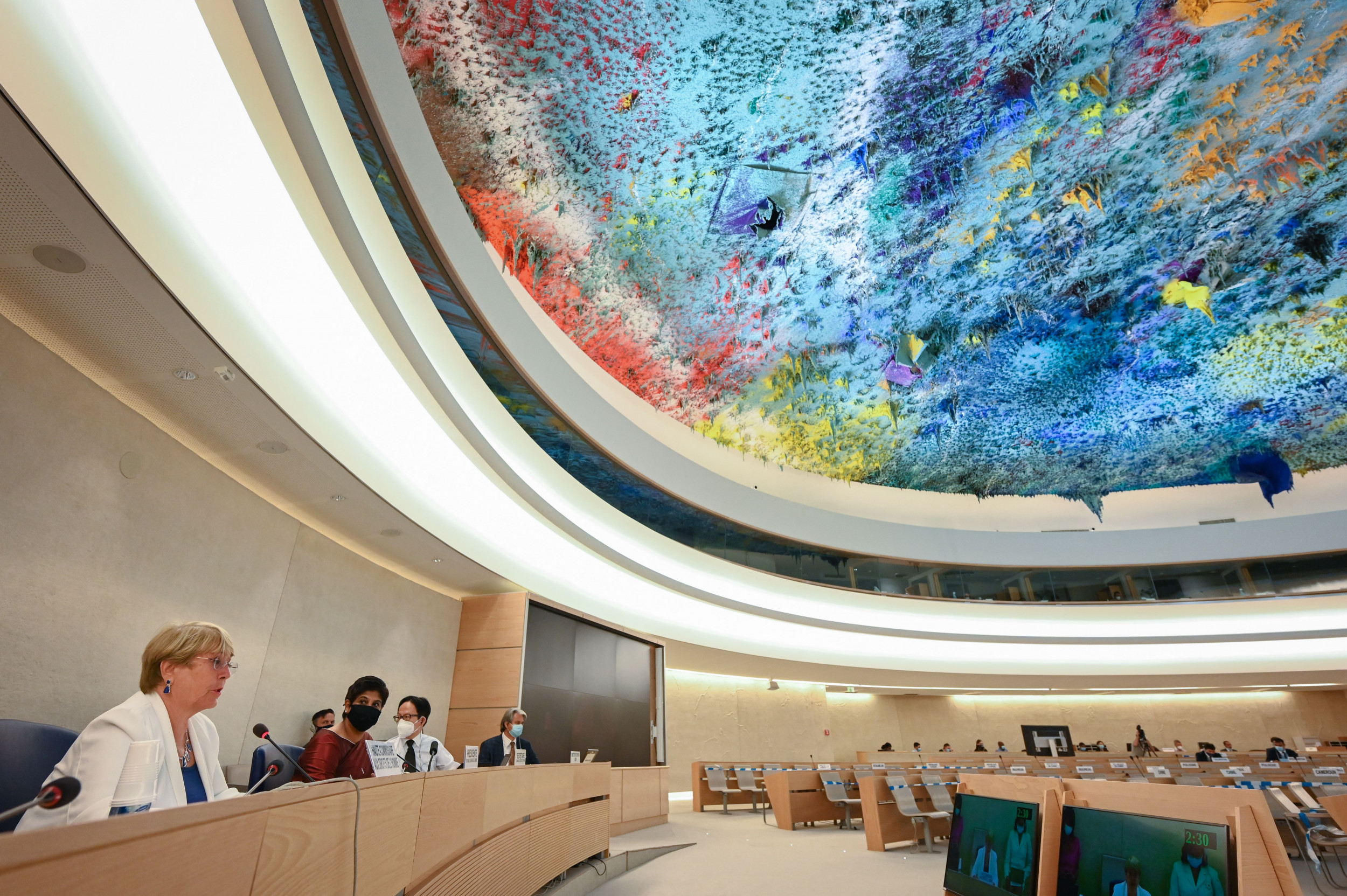 The United Nations – From ally to anti-Semitic platform

Many are surprised to learn that institutions at the forefront of international law once served as allies of the Jewish people. Decades ago, the tragedy of the Holocaust prompted the international legal community to remedy its failure to protect Jews and human rights in general.

While these initiatives all involved the international community as a whole, the UN also made a specific commitment to Jewish security. Thus, in 1947, he vote in favor of the recognition of a Jewish state and of a refuge in Israel.

Although the international legal community has proven to be one of the first allies of the Jewish people, times have changed. Instead of defending Jewish welfare, the UN is now attacking its safety net by demonizing Israel, the target of more than 70 percent of all General Assembly resolutions condemning a particular state since 2015. This is the definition of a double standard.

Forty-seven countries, led by Austria, have just made a commitment to fight anti-Semitism at the UN Human Rights Council. Although refreshing, it is sad that this initiative has taken so long and failed to inspire more support for an institution that is supposed to be dedicated to human rights. How could the UN undergo such a transformation from an ally into a catalyst for anti-Semitism? The answer lies in the emergence of new, undemocratic UN member states.

Institutions are as good as their members. When the UN was founded, its membership was largely democratic. Of his 51 founding members, at least 28 are democracies, through the Economistthe latest democracy clue from.

At the time, the UN was committed to human rights for all people, including Jews. These sympathies were probably a consequence of the democratic nature of the UN. After all, “democracy is quota on respect for rights and freedoms â€, as declared by the UN in 2012.

Over time, however, the UN has evolved into a democratic forum for dictatorships. Largely due to the decolonization and dissolution of the USSR, the membership of the UN exploded after 1959, from 83 states to 193 today, with Asia and Africa gaining considerably more representation. African states have gone from four seats in the original UN Assembly to 54 today, more than a quarter of the total number of seats. During the same period, the membership of Asian states increased from nine to 47 members.

Founded in 2006, the HRC has largely set the global human rights agenda. And yet, among the council’s available annual lists, non-democracies won the majority in Seven of its 15 years.

The non-democratic members of the CHR have sought to deflect attention from their own abuses. Many have even become regular members of the HRC, a necessity to maintain their influence.

Without surprise, nothing of these countries have been condemned by the CHR. This probably reflects how non-democracies would have used “Block voting and excessive procedural manipulation to prevent debate on their human rights violations,” according to a Congressional Research Service publication.

Instead, non-democracies have focused the UN condemnations on another country. Following the global toll of blaming the Jews, they chose Israel. The HRC dotted Israel with 56 percent of all his condemnations, and Agenda item 7– focused on Israel – is the only standing item on the Council’s agenda devoted to scrutinizing the affairs of a single country.

In short, the Jewish people once enjoyed the protection of the international legal community. This alliance, fueled by post-Holocaust remorse, was short-lived. It declined as non-democracies, needing a scapegoat to escape accountability, came to dominate the UN. They blamed Israel – the Jew among the nations. And just like that, the international legal community forgot the lessons of anti-Semitism that fueled its greatest achievements.

Jordan Cope is the Director of Political Education for StandWithUs.

The opinions expressed in this article are those of the author.