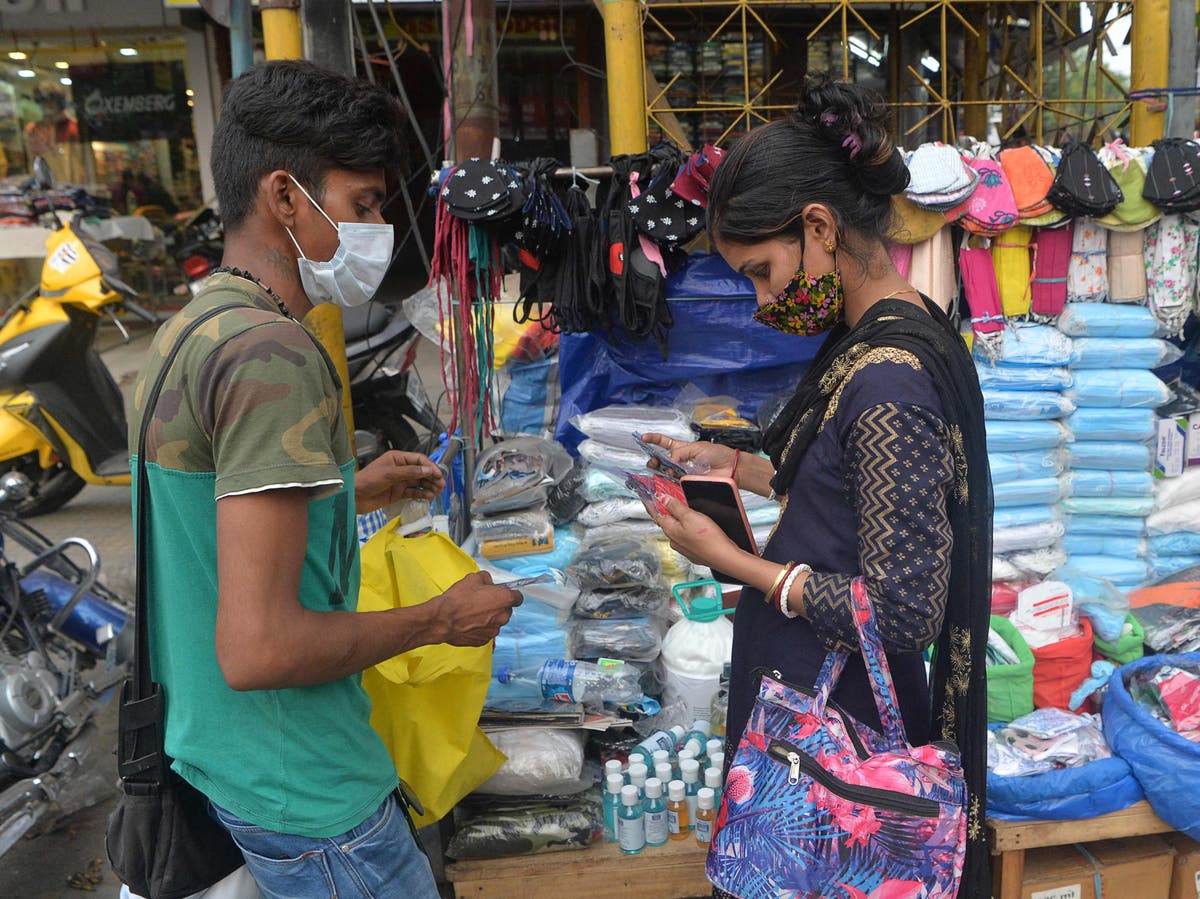 Indian passengers arriving in the UK must now self-quarantine in a hotel for 11 nights as the country becomes the 40th and biggest addition to the red list.

At 4 a.m. on Friday April 23, India was placed on the UK’s high risk country list, and anyone who is not a UK or Irish resident will be barred from entry.

Its addition to the list earlier this week sparked a race across continents as passengers tried to beat the deadline and avoid a bill of Â£ 1,750 per person in quarantine.

Before the deadline, all citizens would be required to self-quarantine at home for 10 days.

India was placed on the Red List due to concerns about increasing levels of infection and a new variant, B.1.617, which is more transmissible.

India, with a population of more than 1.3 billion, joins countries like the United Arab Emirates and South Africa on the red list.

Yesterday, it emerged that London Heathrow had rejected airlines’ requests to add additional flights from India.

The UK’s main airport, which handles 10-15% of its passengers ahead of the pandemic, has refused additional arrivals over fears over long lines for UK Border Force.

Heathrow officials have said arriving travelers wait up to six hours to be processed at passport control. The airport is accused of insufficient resources for the UK Border Force.

Other countries and territories around the world have also banned flights from India amid the Covid crisis.

Pakistan not on Biden’s 40 country list for climate talks