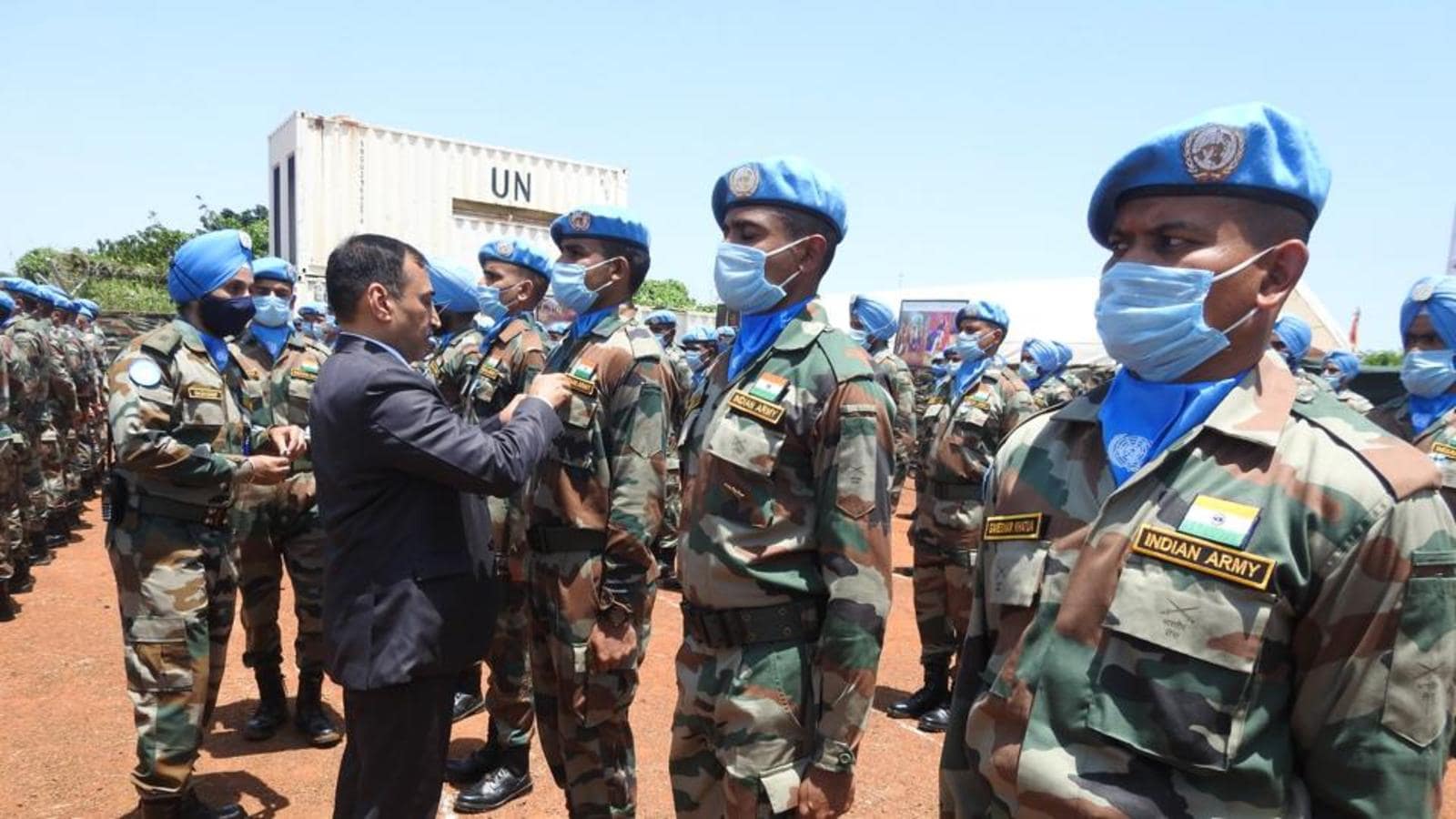 The troops of an Indian battalion, which were deployed to Malakal in Upper Nile State, recently completed their tour of duty. India is the second-largest troop contributor to the 18,300-man peacekeeping mission in South Sudan, providing nearly 2,400 troops.

Civilian, police and military personnel from 73 countries serving with the United Nations Mission in South Sudan (UNMISS) are responsible for protecting civilians, creating conditions conducive to the delivery of humanitarian aid, and supporting the implementing a revitalized peace accord; and monitoring and investigating human rights.

The Commander of UNMISS, Lt. Gen. Shailesh Tinaikar of the Indian Army, congratulated the Indian Battalion on successfully completing their tour of duty.

â€œWhen you all arrived in Upper Nile State, it was a time of great movement,â€ he said at the event where the troops received the medal.

â€œYou had to take immediate operational responsibility with the threat of impending intercommunal clashes looming over you. Your presence and your patrols acted as a much needed deterrent at the time, allowing civilians to go about their daily business without fear, â€he said.

Tinaikar also praised Indian peacekeepers for rescuing and sheltering 32 humanitarian colleagues in Renk and ensuring their safe evacuation to the country’s capital, Juba.

Vishnu Sharma, Ambassador of India to South Sudan, was the guest of honor at the medal parade. â€œYour courage, commitment and sacrifice in the cause of lasting peace in South Sudan are a beacon of hope for the communities you are on the ground to serve. You have made the United Nations and your country very proud, â€he said.

Sharma noted the contributions of Indian veterinarians who have treated thousands of animals and strengthened the capacity of livestock owners in animal management, thereby enhancing their economic stability.

Christian Mikala, the acting head of the UNMISS field office in Malakal, acknowledged the peacekeepers’ commitments with local communities.

â€œYou have been instrumental in the extensive patrols in your area of â€‹â€‹responsibility and have established a relationship of trust with the Upper Nile communities,â€ he said.

Colonel Neeraj Tiwari, commander of the Indian battalion, said the troops had gone the extra mile for the communities they served. “We wish the South Sudanese the best as they move forward in building a lasting peace from the grassroots to the highest levels of society,” he added.

Tinaikar was appointed Force Commander of UNMISS by UN Secretary-General AntÃ³nio Guterres in May 2019. Tinaikar had previously been Commander of the Infantry School since July 2018 and Additional Director General of Military Operations at Headquarters of the army in 2017-2018. He also served in the United Nations Angola Verification Mission III in 1996-97 and in the United Nations Mission in Sudan in 2008-09.