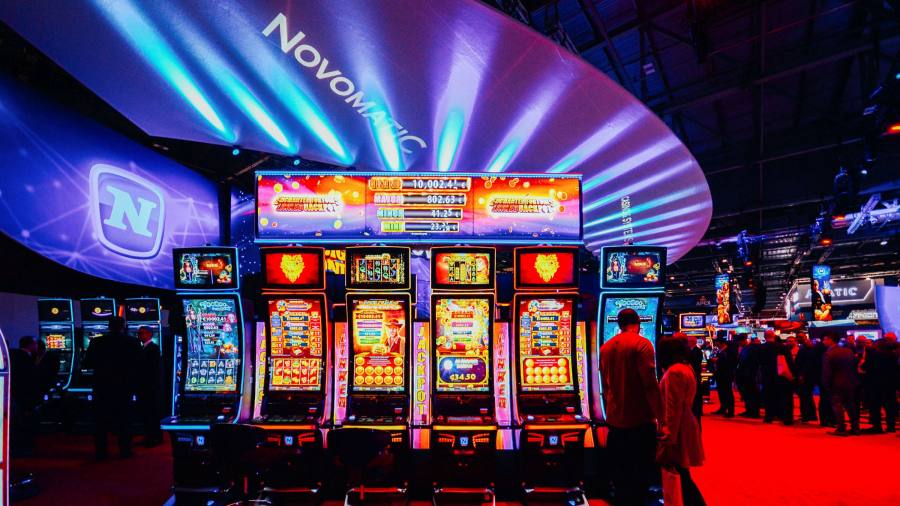 In recent weeks, Austria has not lacked scandal.

In mid-November, prosecutors filed corruption charges against three prominent businessmen. This followed the government’s collapse in October, when Chancellor Sebastian Kurz was accused of being part of a scheme to abuse taxpayer funds to increase his popularity using bogus polls and newspaper ads.

And there are indications that more are to come: Prosecutors are still investigating the labyrinthine connections between one of Europe’s largest gambling companies, Austria’s Novomatic, and the ruling political class of the country.

There is also a parallel investigation into the activities of Wirecard, the German fintech run by two Austrians that turned out to be a giant fraud last year.

All of this is known territory. In 1985, the German Der Spiegel dubbed Austria – which was then plagued by a similar group of fraud and corruption investigations – the “Skandalrepublik”. Large protests in Austria followed. But today it is difficult not to jump to the same conclusions. In 1985, at least, scandals did not claim the chancellor’s scalp.

For most foreign investors in Austria, it will be little more than noise. But the recent scandals reveal a truth about Austria that continues to strike many foreigners who do business there: it is still a country in which what you know, not what you know, carries great weight.

In many ways, doing business and raising capital in Austria is not like in Germany, let alone in London or New York.

Ferdinand TÃ¶nnies, one of the founding fathers of German sociology – alongside the much better known Max Weber – would have recognized the distinction. His great work of 1887, Gemeinschaft und Gesellschaft – community and society – categorizes two types of human society in modern times: those linked by personal relationships and group psychology, and those linked by institutions and laws. Or more precisely: those in which the rules are implicit and those in which the rules are explicit.

These are broad distinctions – to some extent historically questionable – but it is fair to say that in Austria the attraction of Gemeinschaft is still strong.

It is a notion that helps to explain not only the type of bludgeoning corruption in the country which has made recent headlines, but also, on a larger scale, the development of Austrian capital markets in general.

Capital in Austria is still dominated by banks and credit institutions. Few companies raise funds in open markets. It’s the personal relationships that matter. Over a coffee, recently with a very high profile Austrian banker, I was told how bad things are: many entrepreneurs or business owners in Austria are wary of what it means to accept investments from the or raise funds by selling stocks or debt securities.

One has the impression that such measures put companies at the mercy of rapacious speculators whose interest is to make quick money. Austrian consumers, the banker said, are also reluctant to invest their savings in stocks.

â€œThe point is, we really need to develop capital markets here,â€ said the banker, â€œbecause so many companies need investment. Austria is lacking in capital. But how do you convince people that investing in shares or raising capital like that is not a turbo-capitalist frenzy? “

A young generation of Austrian entrepreneurs could make a difference. The horizons of young tech, medical or engineering companies in the flourishing Austrian start-up scene are not limited by national borders.

The young founders look as much to Berlin, London and Silicon Valley as they look to Vienna for their business development and development.

If such companies – sparked by Austria’s superb education sector and innovation culture – can make their needs heard by the government, then there is a possibility for reform. The government has said it wants to make doing business easier in Austria.

Founders look to Berlin, London and Silicon Valley as much as Vienna for prospects and development

But changing the law and changing a culture are different things, as the current headline-grabbing corruption cases show.

However, there are plenty of places to start. Transparency, the politician said, was key. More transparency would mean less corruption and would also encourage more foreign investment.

“It would be the best first step in becoming a more open business community in Austria.”

Sam Jones is the FT’s correspondent in Austria