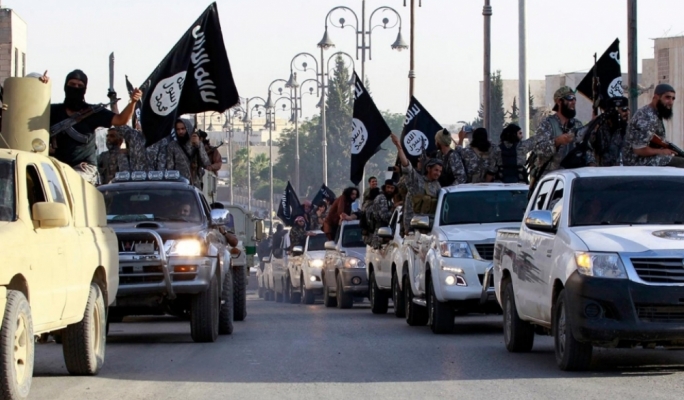 Malta not in anti-IS coalition, US changes list of countries

The Foreign Office has categorically denied that Malta has signed an agreement to join the Anti-Islamic Coalition.

The denial comes as international media claim Malta is one of 62 countries that have joined the United States in a coalition against ISIS.

International media have cited a list released by the State Department, although they qualify Malta’s pledge as “non-specific”.

It would appear that Malta was in fact removed from the DoS list, as the Chicago Sun Times reproduced the same DoS statement from September 19 on the same day, with Malta included in the list.

In a statement, the Foreign Office said Malta has no commitment to the United States or any other country or organization to join such a coalition.

“While Malta recognizes that the Islamic State is a threat not only to Iraq, Syria and the region, but also to the United States and Europe, Malta has not signed any agreement,” said the ministry.

He added that Malta strongly condemned, at the international level for one, the violence perpetrated by the Islamic State and offered its political and moral support in the fight against barbarism and terrorism.

“Malta’s neutrality is aimed at achieving peace and therefore Malta cannot remain neutral or passive in such circumstances,” the ministry said.

â€œMalta has also recognized its moral obligations to address the humanitarian situation. “