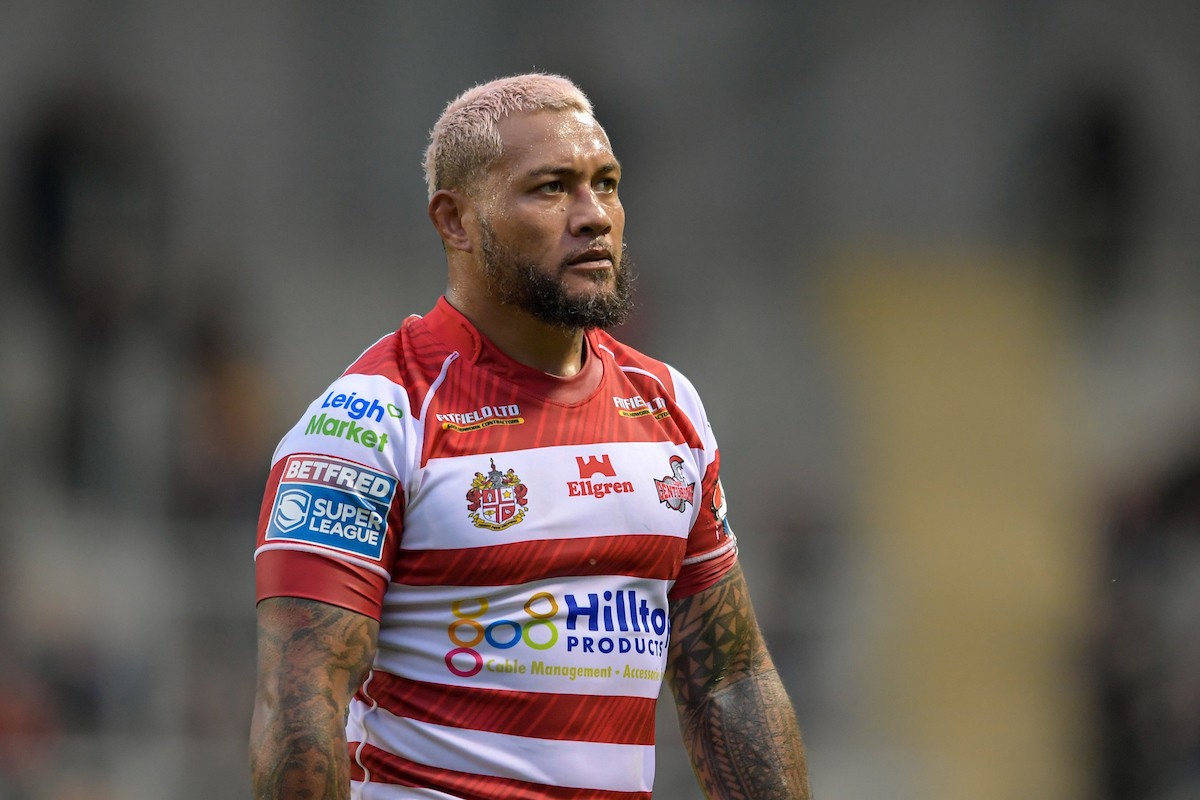 Junior Sa’u “excited for new challenge ahead” after changing code

The 34-year-old left Leigh at the end of the season following the expiration of his contract.

â€œI can’t wait to meet you all, but most of all, to get started and have a successful season. See you soon guys.

Washington coach Andrew Douglas said: â€œIt’s exciting to have a player with the junior CV at Old Glory.

â€œHe’s a powerful and dynamic runner and a formidable defender. His experience at his league levels will bring confidence to other players. He is an exciting signing not only for Old Glory but also for Major League Rugby. “

Sa’u has scored 89 tries in 252 games during his rugby league career for the Newcastle Knights, Melbourne Storm, Salford, Wakefield and Leigh. The Auckland-born center has won nine caps for New Zealand and two for Samoa.

In a touching farewell message to the rugby league, Sa’u wrote: â€œWow! Where do I start? Being a young boy who grew up in Woodridge in Brisbane, Australia all I wanted was to play professional rugby league and look back now and do it for 14 years and play over 250 career games. and be able to represent my country, New Zealand. and my parents’ birthplace Samoa – it’s a dream come true and something I will be forever grateful for.

â€œTo the Newcastle Knights, Melbourne Storm, Salford Red Devils, Wakefield Trinity and Leigh Centurions – thank you for believing in me and giving me the opportunity to play for your club. It means a lot to me.

â€œTo all my brothers with whom I shared the field and to the coaches I had – thank you.

“I am excited for the new challenge ahead.”

Sa’u was part of the New Zealand squad that won the 2010 Four Nations and played for Samoa at the 2013 World Cup.

Sun Country list of new routes from Minneapolis base