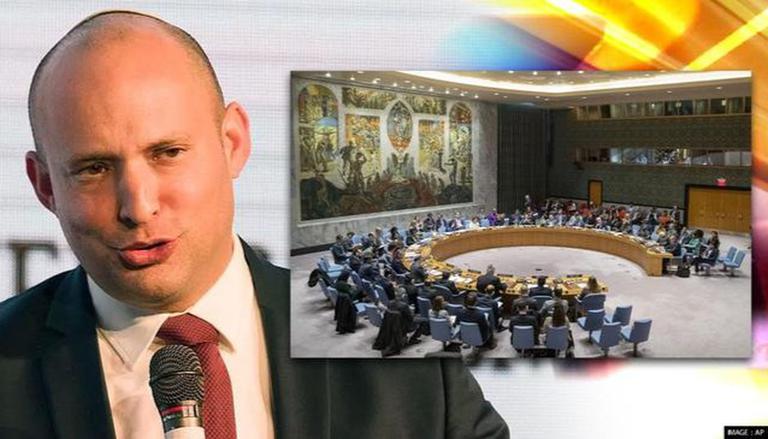 The Israeli Foreign Ministry has planned a campaign to counter any criticism of the country as well as allegations of “apartheid” in a United Nations commission, which was created to investigate a conflict between Israel and the organizations Gaza terrorists that took place last year in May 2021, according to a report. The UN commission will also examine the main reasons for the ongoing conflict in the occupied West Bank and Gaza, The Time of Israel reported.

According to Axios, a leaked cable revealed that Israeli officials expressed concern about the potential harm the report could cause if it referred to Israel as an “apartheid state”. The evaluation is expected in June at its first instance. The cable was delivered last week, according to the report, and marked the commission as a “top priority” for 2022. The report further states that the cable revealed that the Israeli ministry’s campaign on this issue would intensify during of the next meeting of the United Nations Human Rights Council. in March 2022.

The situation escalated when the UN human rights chief said Israeli forces may have committed war crimes and accused the terrorist organization Hamas of violating international law. Following the 11-day fighting between Israel and Hamas in Gaza in May 2021, the United Nations‘ top human rights organization has opened an indefinite international investigation into Israel’s attitude and treatment. towards the Palestinians.

Additionally, Israeli Foreign Minister Yair Lapid indicated earlier this month that Israel would witness major campaigns in the coming months to declare it an apartheid state. In similar remarks, Lapid pointed to the formation by the UN Human Rights Council of an ongoing “commission of inquiry” investigating Israel’s treatment of Palestinians, including during Operation Guardian of the Walls in May 2021, as the most powerful instrument available to the council.

On top of that, a representative from the UN panel declined to comment specifically on Israel’s concerns when contacted by Axios, but said the investigation would be impartial. “As an independent body, the Commission conducts its own investigations independently and separately from the Office of the High Commissioner for Human Rights and other United Nations offices and agencies,” the spokesperson quoted, The Time of Israel reported. .

During the battle between Israel and the terrorist organizations in Gaza, human rights organizations have condemned the countries and accused both sides of violating international law. However, Israel has consistently refuted the apartheid claims, declaring that its Arab minority enjoys full civil rights and has rejected the word “occupation” to characterize its operations in the West Bank and Gaza Strip.

In the midst of an economic crisis, the United Nations provides food stamps to…