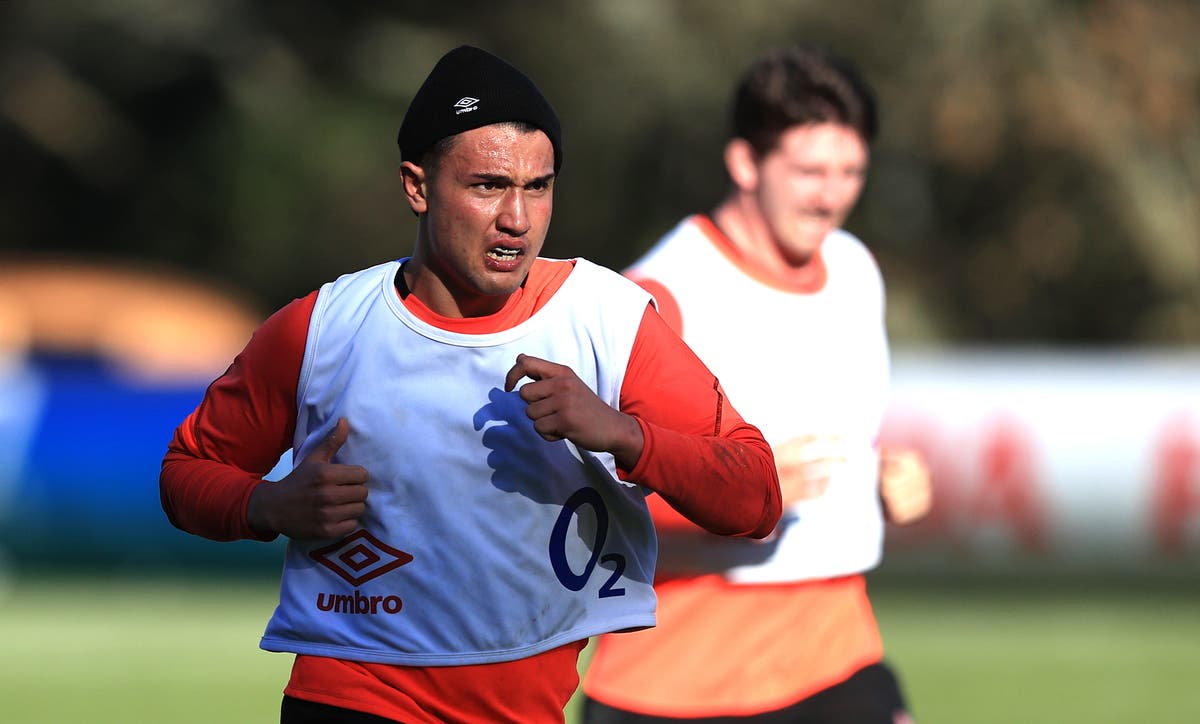 How ready will England be when the first high ball hangs in the high winds over Murrayfield and their Six Nations campaign begins? A build-up that has been marred by injuries will be met with the full brunt by a Scottish side emboldened by victory at Twickenham last year but this time around will have to deal with wearing the favourites.

The mind games have already begun. Scotland aren’t just favourites, they are “overwhelming, incandescent favourites” according to England head coach Eddie Jones – a line delivered with a nod and nod to a game of opening that could go a long way in defining how the Six Nations plays out.

It’s a fascinating matchup for both for a variety of reasons, given the backdrop in which both teams head into the tournament, but it’s hard to envision a scenario where the battle between Marcus Smith and Finn Russell isn’t. the centerpiece and most compelling theme of the latest chapter in the sport’s oldest rivalry.

Both Smith and Russell possess the ability to shape attacks in their image and change the game in an instant. Such is their flair, levels of excitement at Murrayfield will rise with every touch, and this encounter between two of world rugby’s most exciting No.10s can perhaps only be dampened by another Calcutta Cup staged in a weather miserable in February. Unfortunately, based on early predictions, it looks like that might be the case.

Smith has already impressed on a Lions tour and in an Autumn Nations Series win over South Africa at Twickenham, but those will be different terms for the 22-year-old. A first appearance at the Six Nations in what should be his sixth England selection, he arrives in “hostile” territory and within a team where inexperience is a common tendency.

Jones claimed Scotland were “probably two years” ahead of their England side and the squad sheet suggests two teams at different stages of their development. Seven of England’s starting XVs at Murrayfield will start the game having won ten or fewer international caps, Nick Isiekwe and Sam Simmonds are set to make their first England appearances since 2018, and Tom Curry will hold on as England’s youngest captain since 1988 .

It was a bold call from Jones to double when England’s backs looked against the wall. With Owen Farrell, Courtney Lawes, Sam Underhill, Jonny May and Anthony Watson all unavailable, the possibility of a first loss will put pressure on an inexperienced team and threaten an uncomfortable spring – but it’s also a team made up of players who don’t are not burdened by last season’s fifth place in the championship.

Smith was always going to be the one to watch here, but the absence of Farrell and the uncertainty in the middle means the spotlight on the fly-half has become a bit brighter. Henry Slade and Elliot Daly is the latest midfield partnership under Jones, and Smith will be surrounded by movement, along with that of Max Malins and Joe Marchant on the wings and Freddie Steward at the back. It’s an exciting, but untested prospect.

England rookies have stuck to the party line as they prepare for fans to return to a Six Nations game for the first time in two years. There has been an added advantage in these matches lately and ‘hostile’ was once again the buzzword, as Jones explained how he expects Scotland to try to get under the skin of its players. Smith, Ellis Genge and Kyle Sinckler were singled out as potential targets as England dug their trenches.

This atmosphere should be further enhanced by the feeling that the hosts have a real opportunity to quickly claim a first victory – but that comes with the pressure of expectations. Scotland head coach Gregor Townsend responded to Jones’ early mind games by attempting to offload the favorites tag like a hot potato.

On the contrary, it illustrates the continued progress Scotland have made under Townsend in recent years, but the reluctance to claim their status as contenders speaks to the fact that now is the time for greater consistency and a real race for the future. title.

Last season’s campaign was marked by impressive wins against England and France, but it contained the frustrating defeats against Ireland and Wales which derailed any hopes they had – and a opening defeat at Murrayfield would be equally damaging.

Scotland are 12 months from the end and their squad continues to be settled. While the England squad felt like 25 names were tossed in the air and landed anywhere, there were no surprises in the Scottish selection and their line-up exhibits continuity and familiarity throughout. at length, as well as eight Lions.

They will play to the tune of Russell and while Murrayfield waits, hoping as much as expecting, it would give Jones endless satisfaction to emerge with an England win that shows why they have always been favourites.